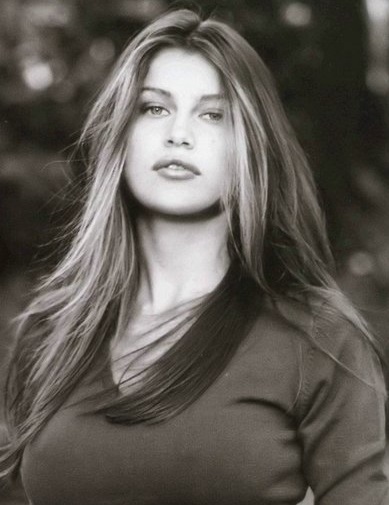 Quote(s): Theme songs ((OOC)) by Halestorm:
Black Vultures / Back From The Dead

What started out as a pit stop on the way to Miami became an unexpected home for Morgan. She was just staying long enough to get a bite to eat and rest for the night. That one night became two. Two nights became two weeks and so on it went.

Her stay in the little city prolonged. Cacibajagua was just small enough of a place that it could be considered insignificant, as far as cities go. Insignificant enough to hole up for a little while.

But things change. People change. Or do they?

Regardless, she felt she had found a reason to stay. Then that one reason became two and two became three. It looks like a pattern was developing, doesn't it? Patterns are bad. Patterns become habits. And habits can become known. Something known is no good. Nowhere is insignificant enough to hide something known forever. 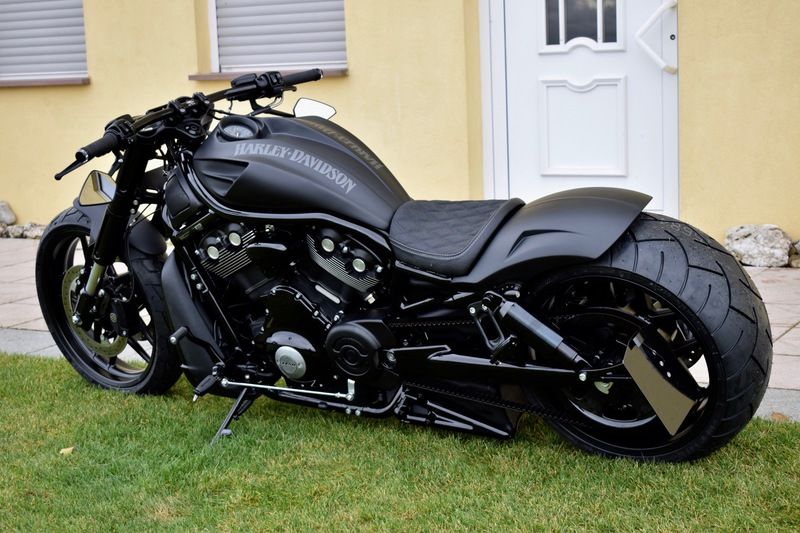 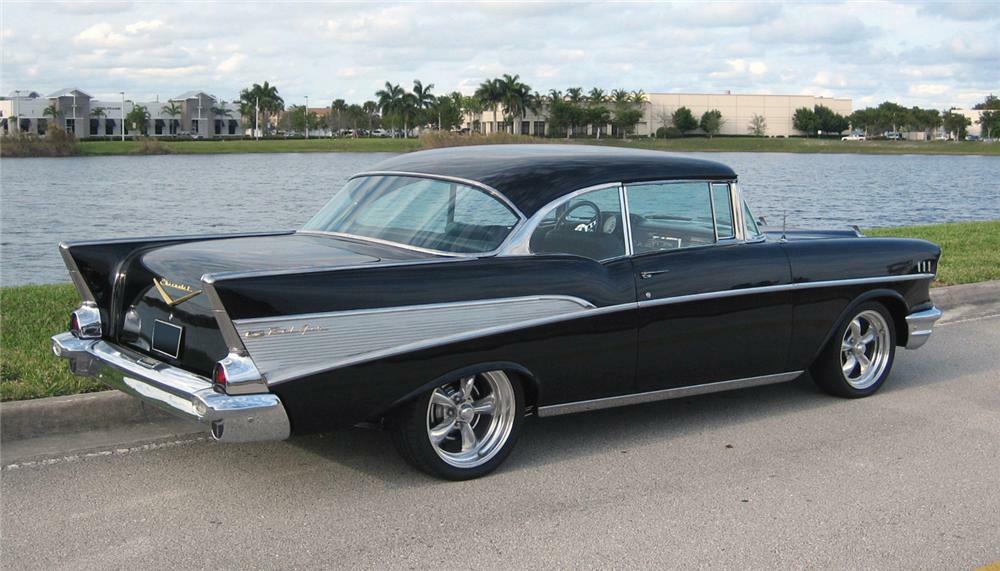